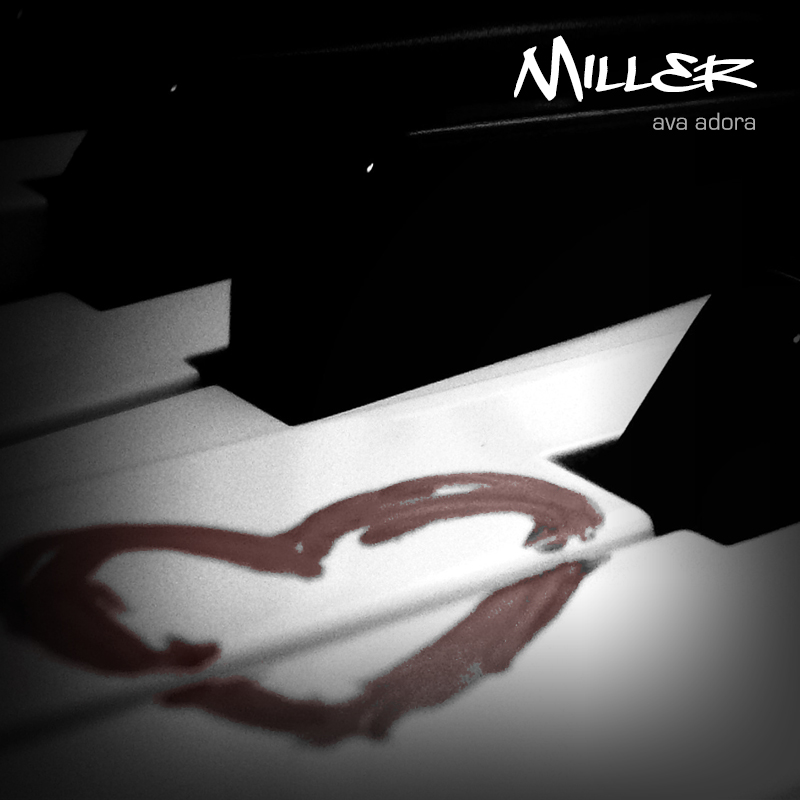 While playing around in the studio I had written a melody that I just couldn’t shake and decided that I wanted to turn it into a song. It was around that time that one of my favorite bands, 311, had just released a new album with a song about their love affair with music and how it was always there for them through the good times and bad. That really struck a chord with me (pun intended) and I decided that, after all the years that it had helped me through tough times, it was time for me to do the same.

I struggled through what I wanted to say and found myself continually coming up with all sorts of puns and innuendos involving the process of writing music itself. While it felt a bit cheesy at first – I couldn’t help but go with it. It all came together when I kept humming the chorus in my head and decided to combine the name Ava (which has a deep meaning to me) with the name Adora (the name of a princess) to create a textured build-up that seemed to match both the song and the emotion I was trying to convey perfectly.

What I ended up with is something that doesn’t sound like anything else I have ever written, and I love this track for that exact reason.