From the time that I was a small child, my parents always helped to foster my taste for a wide variety of music. I can still remember my first concert – Peter, Paul, and Mary. Lucky, right!?! My parents then took me to see other acts such as Kansas, Stix, and Uriah Heap. By the time I was in my mid teens – I had taught myself to play the piano and the drums, and began working with my choir teacher (a professionally trained opera singer) to hone my vocal range. I currently produce and engineer tracks out of my private studio and Revolution Media Studio, in Canfield, Ohio.

In 1997, I formed my first project, Arsenic, which enjoyed success on a local level. We made a solid name for ourselves as a “bar band”, but it wasn’t until my next project – Alias X – that I experienced what true touring and success meant as an artist. Between my strong vocals and the bands blend of electronic and progressive rock – we reached critical mass in our market before playing our first (sold out) show. Soon all our local shows were sold out almost immediately upon being announced, and we could travel 10 hours away and still have a crowd singing along. Life was good! We did newspaper and magazine interviews and were on radio shows, and over time (thanks to our street team) became regional celebrities. It was extremely humbling and we thought we were finally going to get our shot. Unfortunately, though blessed with multiple showcases from major labels over a three year period (while opening for acts such as Three Days Grace, Sponge, Smile Empty Soul, Hinder, Primer 55, Dope, Erase the Grey, Chiodos, and Slaves on Dope – to name a few) we were unable to secure a record deal that we could all agree on. We were told that we had the vocals, the music, and the look – but that “rock with keyboards” was not going to be mainstream anytime soon. We were at a crossroads. I decided to move on and start another project that was more “rock” oriented – and AURA was born.

Using the contacts and knowledge that I had acquired from my first two projects, AURA was run more like a well-oiled machine than a traditional band. We rehearsed in my studio – a 32 track ProTools setup at the time – and quickly penned the single “Awake” while working with Producers Ben Schigel (Immortal Records) and Tony Gammalo at Spider Studios in Cleveland, Ohio. It was an instant regional success and was picked up by both college and mainstream radio stations in our region. We quickly laid the groundwork for 10 more tracks – and locked ourselves in Ampreon Studio in Youngstown, Ohio for 37 days of tracking and mixing with Tony Gammalo from Spider Studios at the helm. We went on to throw our largest CD release party to date, with over 1,500 tickets pre-sold. We were making noise and the labels were listening – but this time – while the material was given a thumbs up, the offers weren’t enough to allow us to make the jump that we had hoped for. The industry was in crisis, and the next generation of “digital artists” was about to be born. Rock was dead. At this point some of us had been living the “rockstar life” together for almost a decade, and the decision to finally accept our place as a regional act and to stop chasing the dream was made.

I sold off my ProTools equipment and most of my outboard gear, and began to play around with Reason + Record. The Foursquare Junkies and Opticon projects both materialized at this time – not only as musical outlets, but as a way to hone in on all the capabilities of my new workstation. I went on to help record and produce a few local artists and a hip-hop albums in my spare time. Over the years, while music has taken a backseat to my work and my other hobbies, I still try to find the time to record a song now and then, and perform as a guest vocalist in projects by request. Music is a part of me – and I feel that I cannot live without it in my life in at least in some capacity. 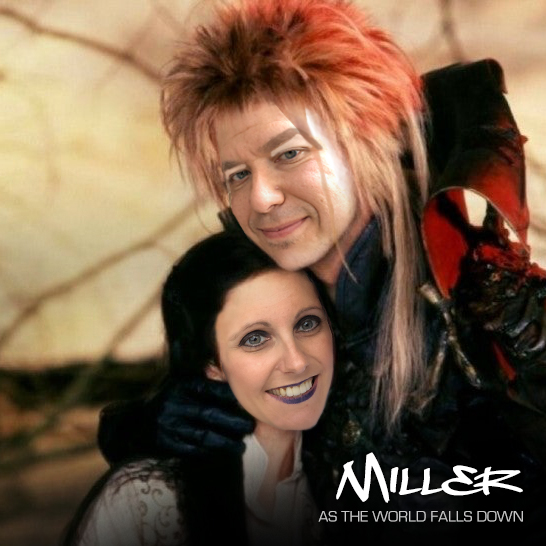 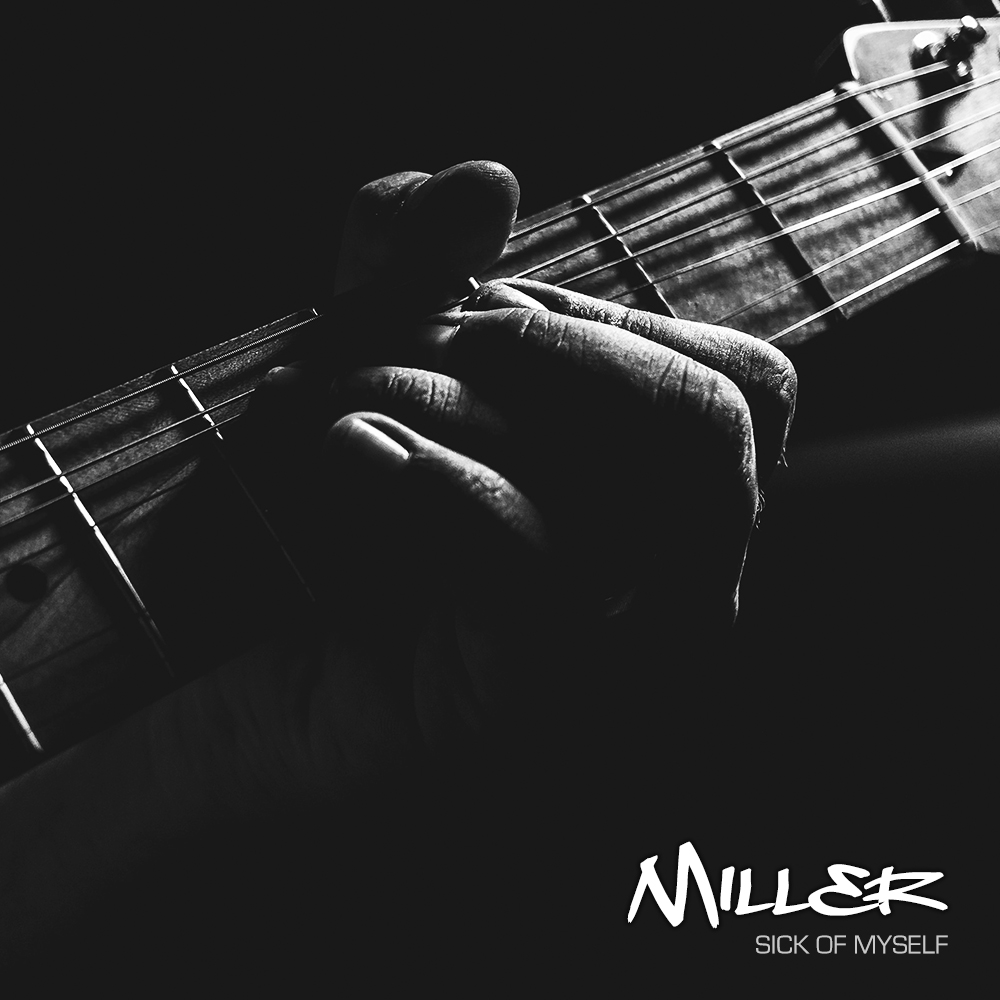 Sick of Myself
Alternative Rock
2020 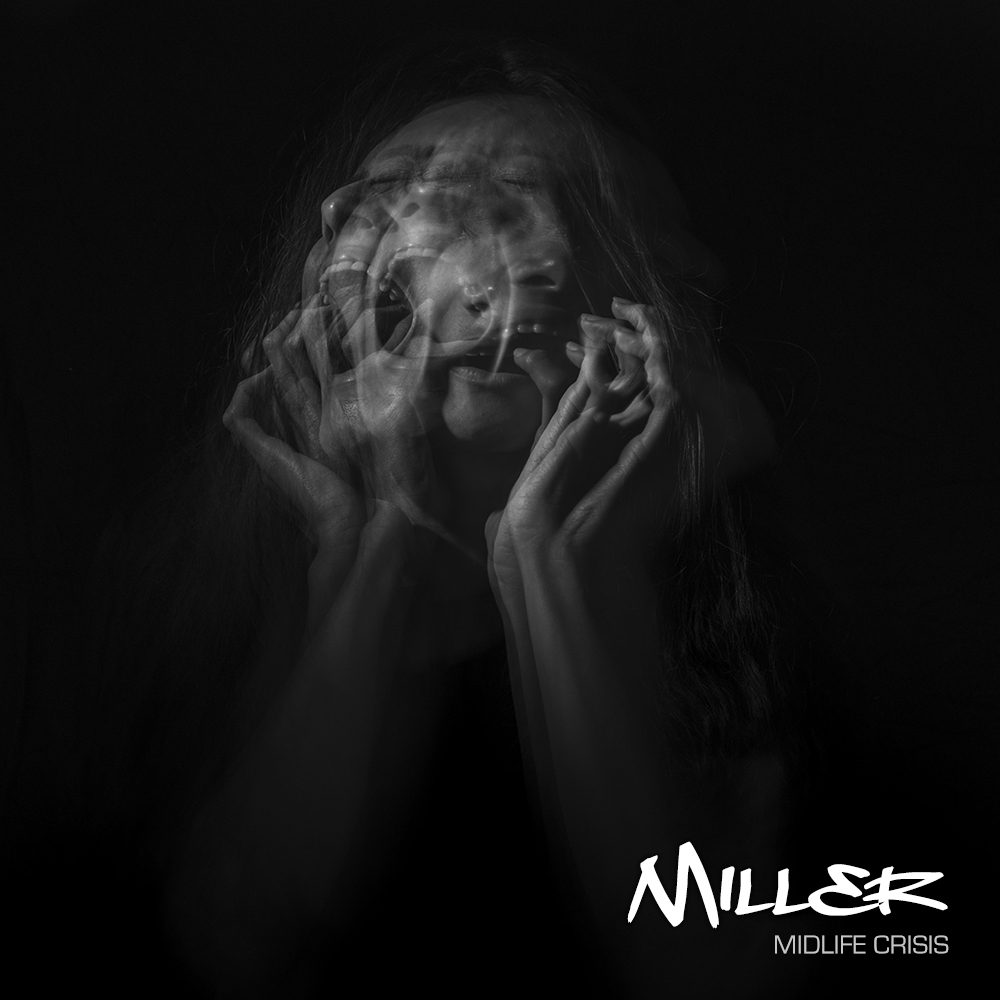 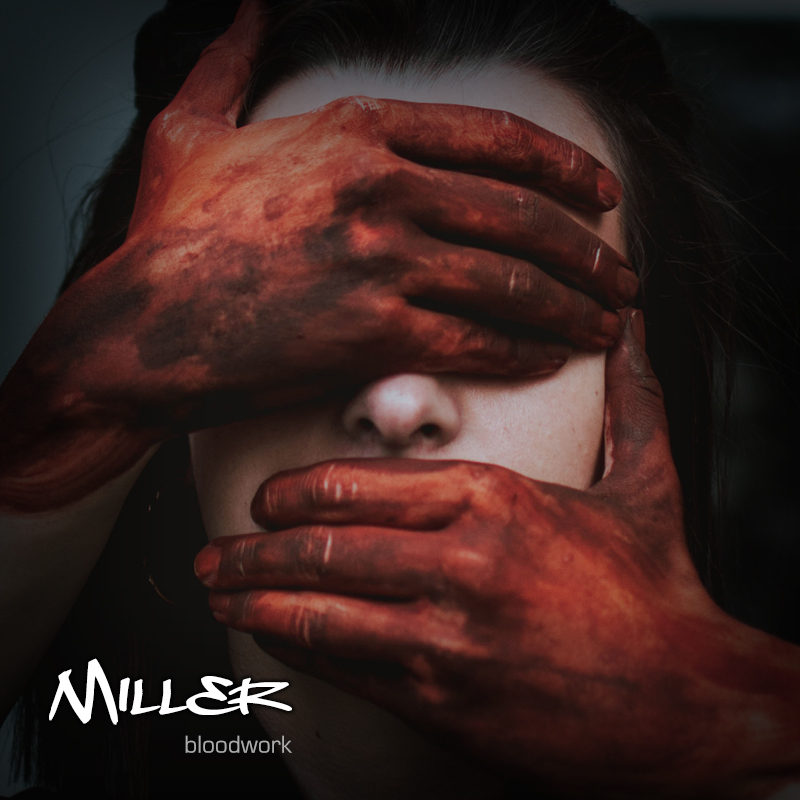 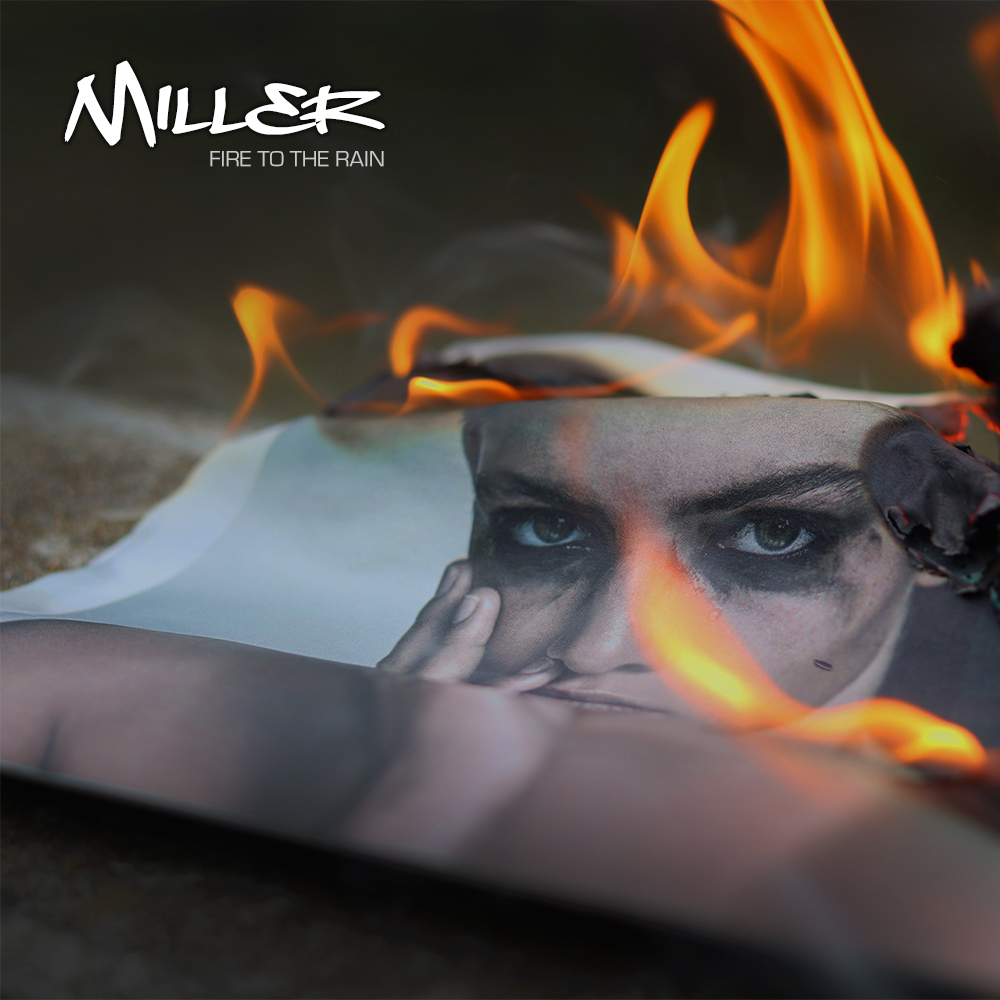 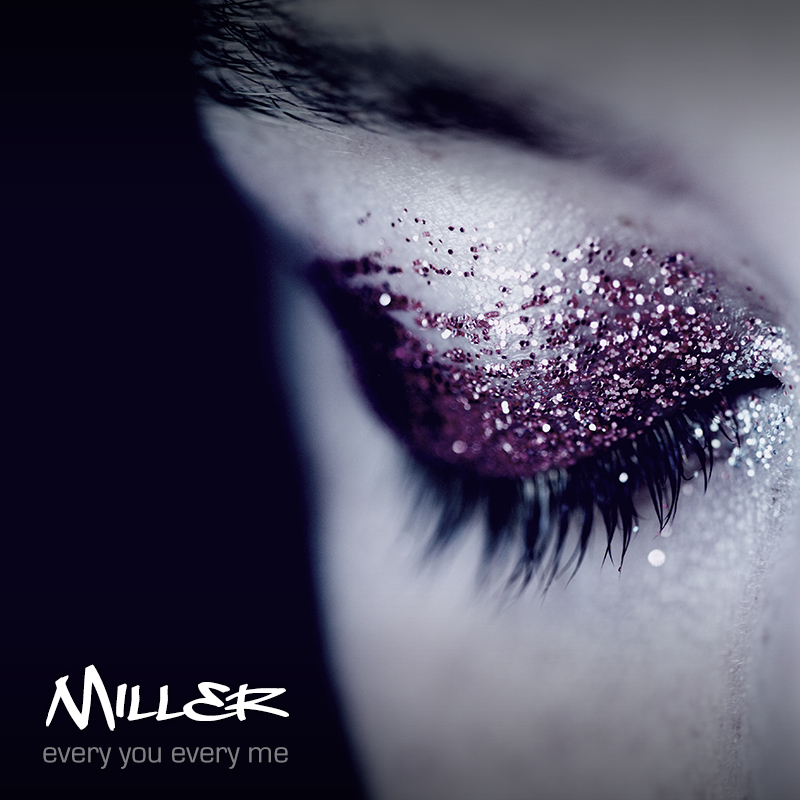 Every You Every Me
Alternative Rock
2019 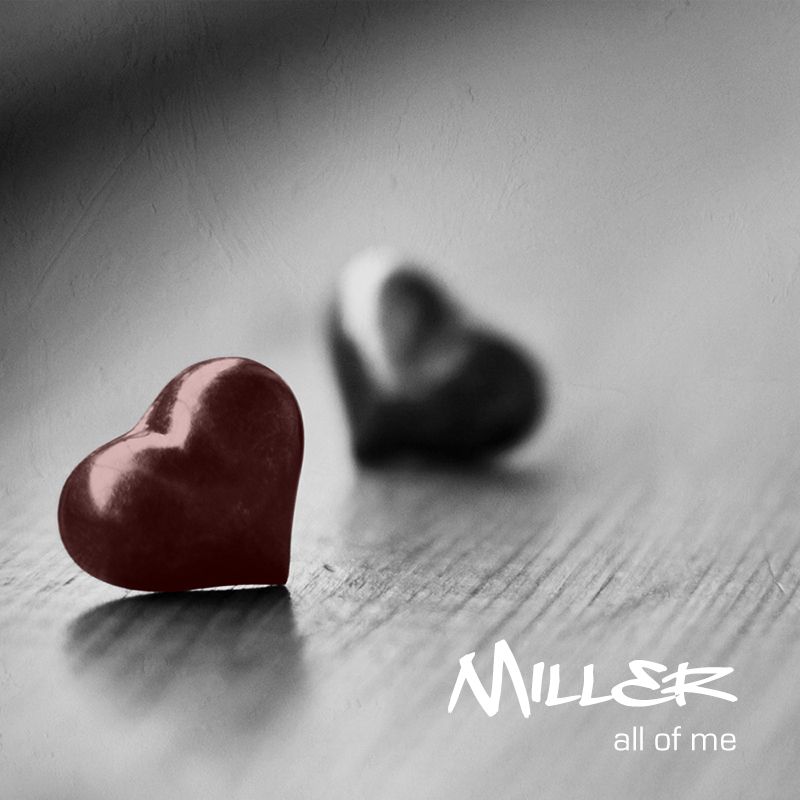 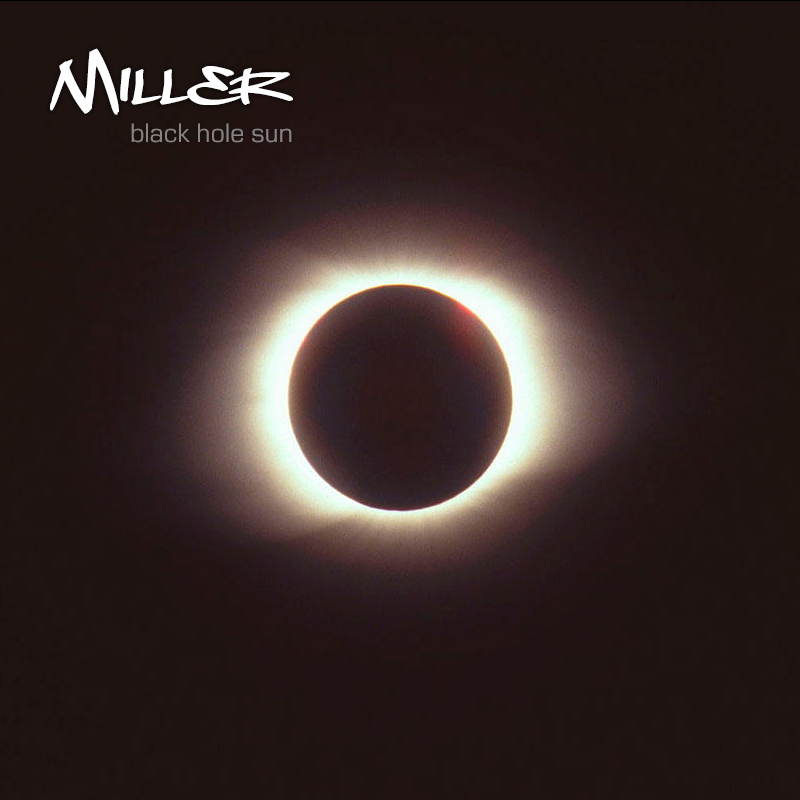 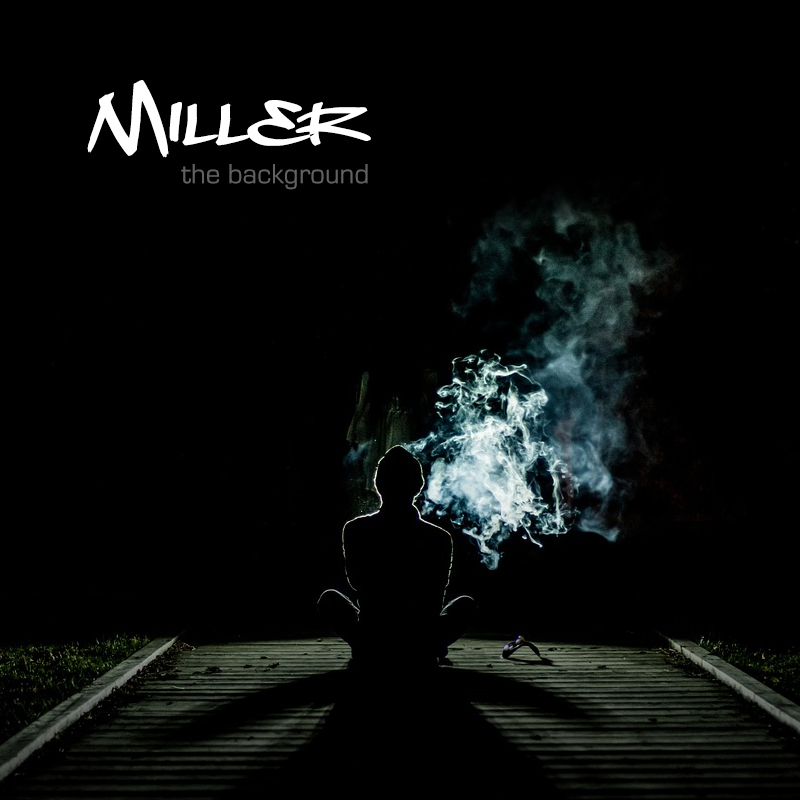 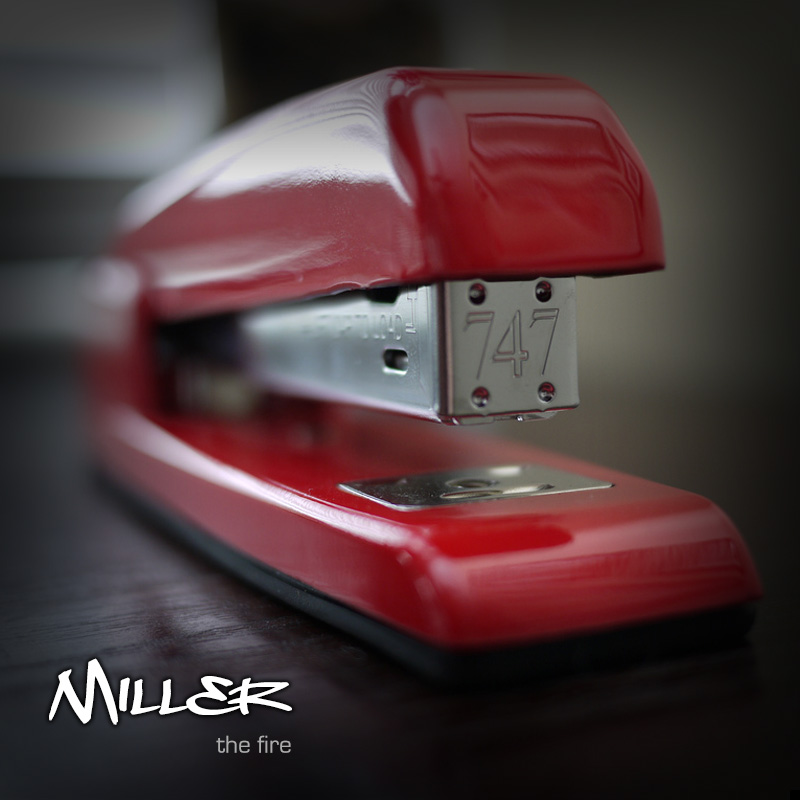 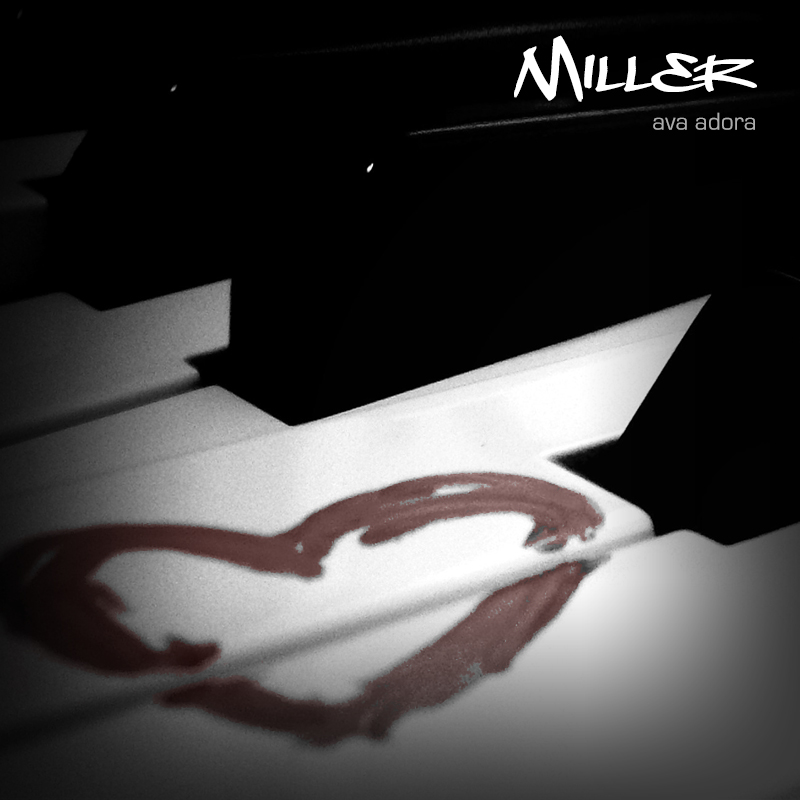 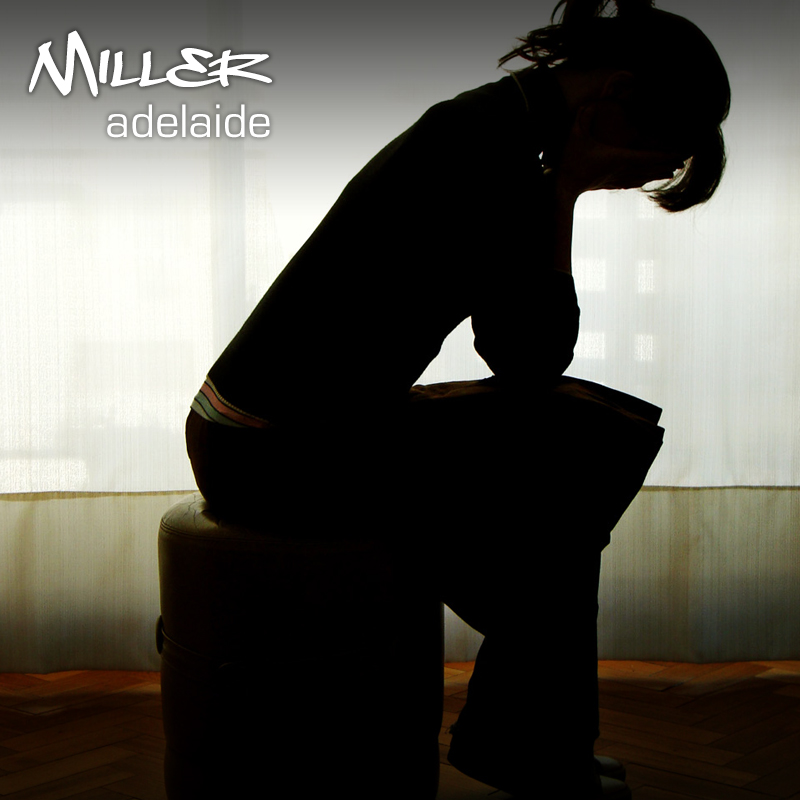 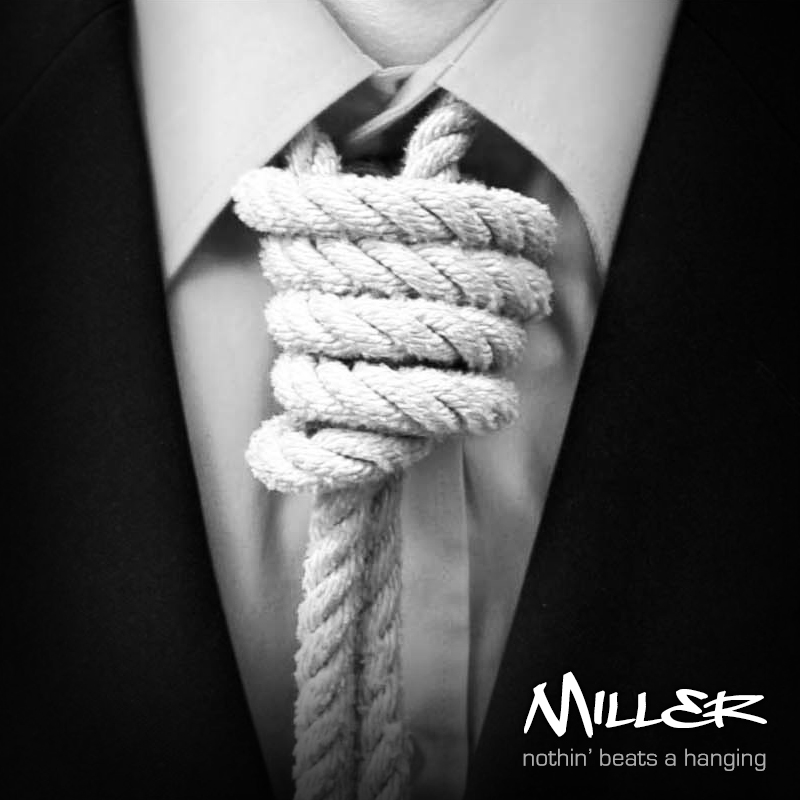 Nothing Beats a Hanging
Electronic Funk
2012 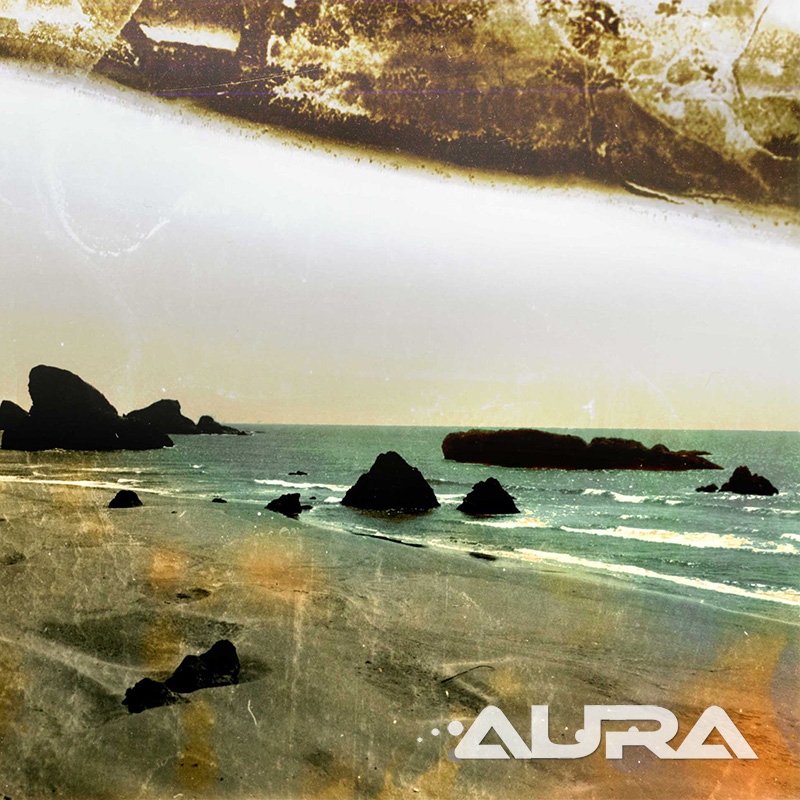 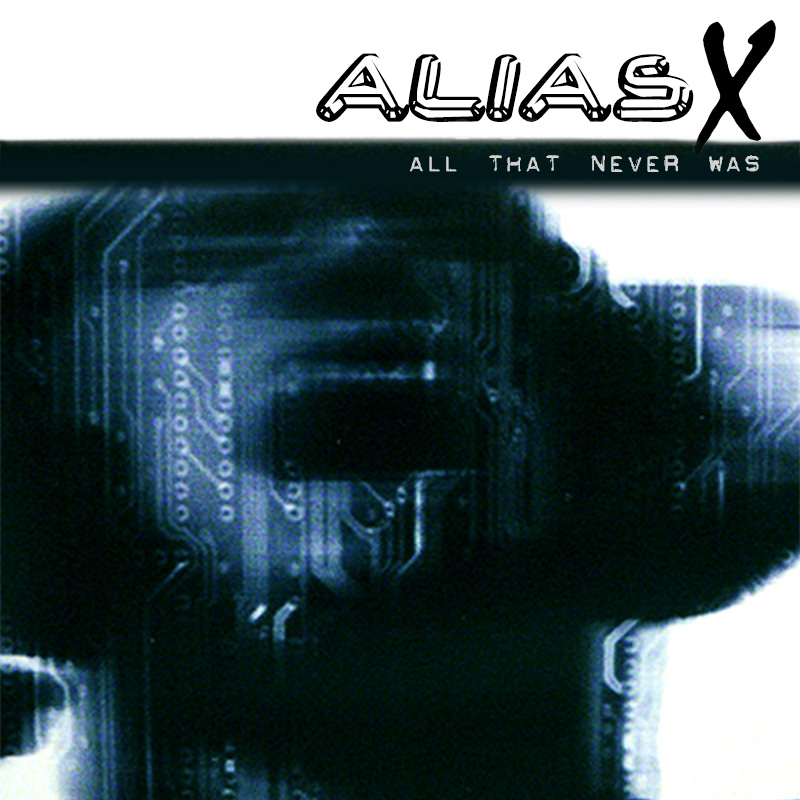 Alias X – All That Never Was
Electronic Progressive Rock
2003 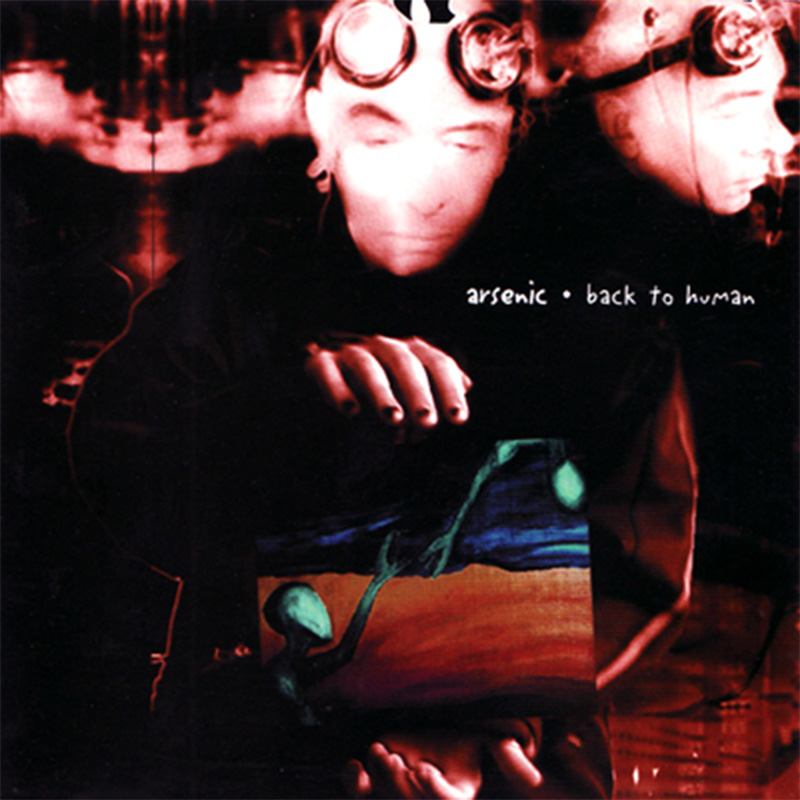 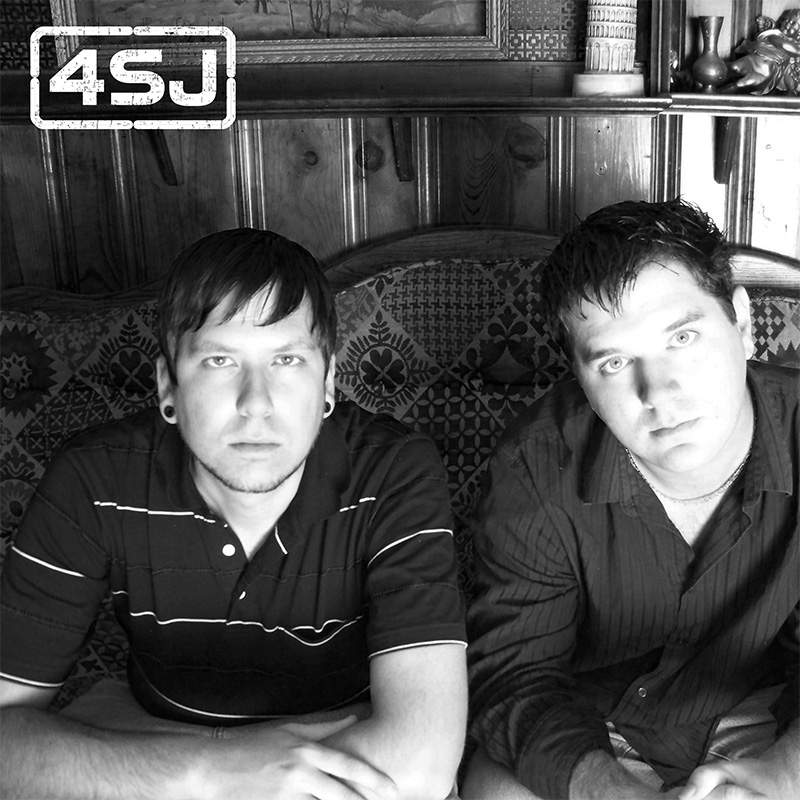 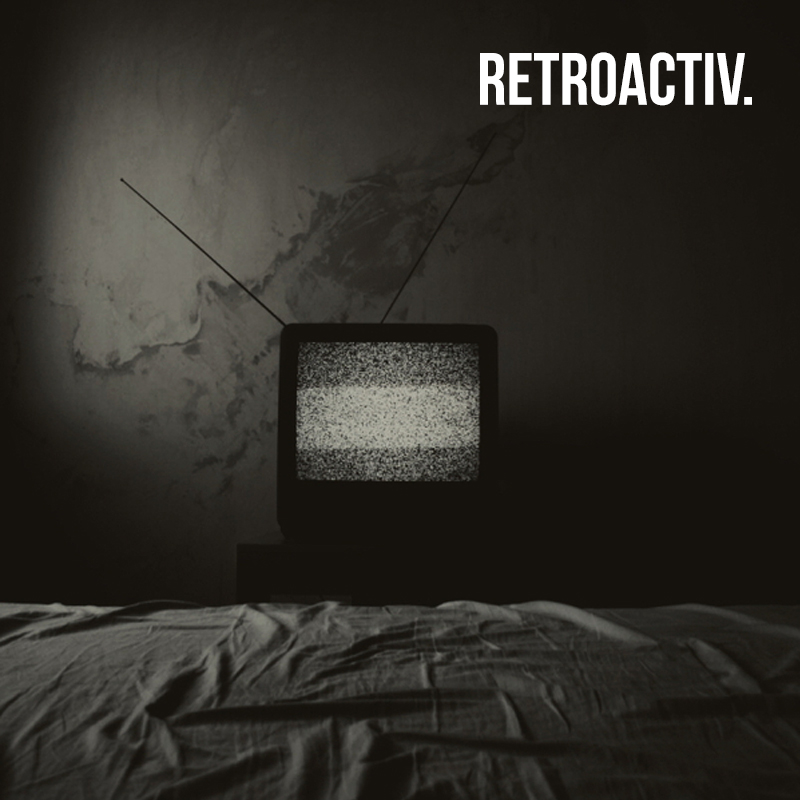