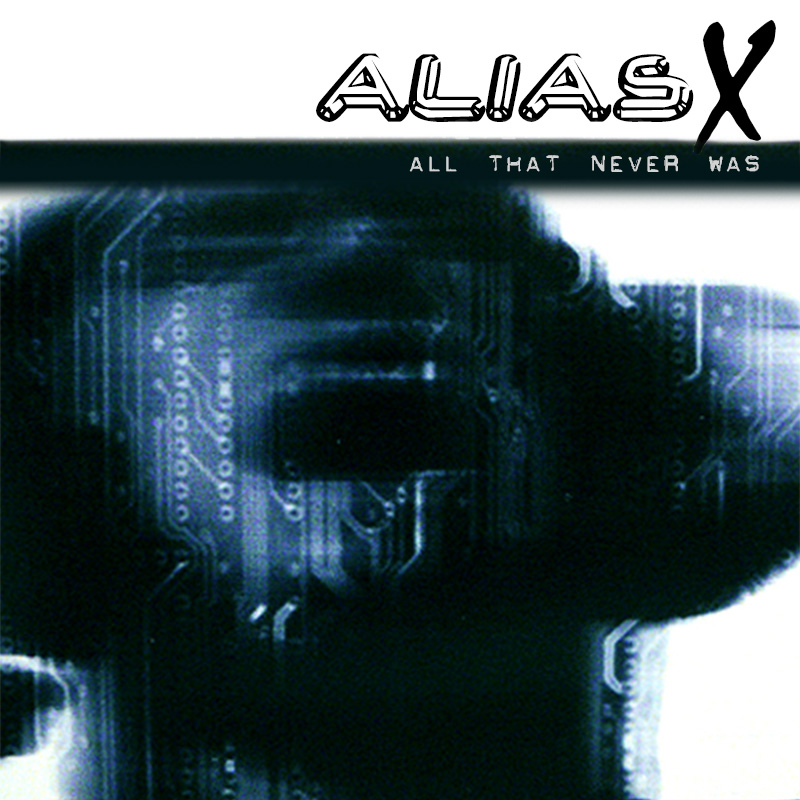 While I was playing shows in church basements with my first project, another band kept showing up at shows asking if I would be interested in joining up with them. They were a rap/rock band at the time, but were looking for a change. After a few months of going back and forth, I left Arsenic and Alias X was formed.

Between my strong vocals and the bands blend of electronic and progressive rock – we reached critical mass in our market before playing our first (sold out) show. Soon, all our local shows were sold out almost immediately upon being announced, and we could travel 10 hours away and still have a crowd singing along. Life was good!

We did newspaper and magazine interviews and were on radio shows, and over time (thanks to our street team) became regional celebrities. It was extremely humbling and we thought we were finally going to get our shot. Unfortunately, though blessed with multiple showcases from major labels over a three year period (while opening for acts such as Three Days Grace, Sponge, Smile Empty Soul, Hinder, Primer 55, Dope, Erase the Grey, Chiodos, and Slaves on Dope – to name a few) we were unable to secure a record deal that we could all agree on. We were told that we had the vocals, the music, and the look – but that “rock with keyboards” was not going to be mainstream anytime soon.

Eventually we went our separate ways, with the drummer and I moving on to start AURA.